History of architectural monuments of Navahradak region. Part 2. The Mound of Immortality of Adam Mickievič 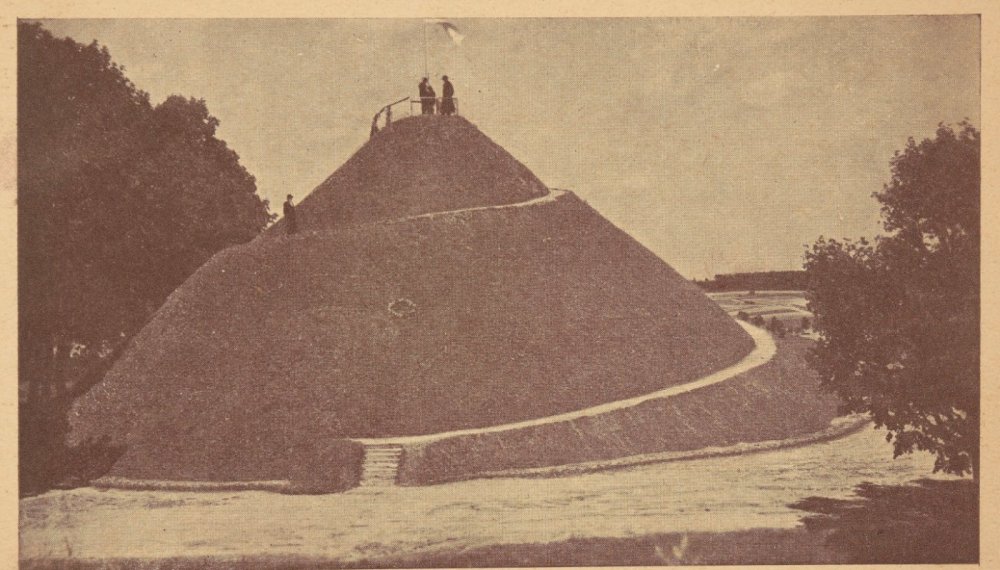 There are many places in the Navahradak region connected with the work and life of Adam Mickiewič. One such place is the Mound of Immortality of Adma Mickiewič, built in the interwar period in honor of our famous fellow countryman. In general, the mound, and even the one dedicated to an individual - is a unique phenomenon for Belarus.

And now a little bit about how it happened. The year 1921 - Western Belarus, including Navahradak, was a part of the Second Rzeczpospolita. In addition, people still remembered the arrival of Adam Mickiewič's son in the town. Therefore, in 1922 in the glorious town of Navahradak there was a voluntary scientific society - The Mickiewič Committee, which set itself the following tasks:

the popularization of life and work of Adam Mickiewič;

the installation of a monument to Adam Mickiewič;

organization of a museum in the poet's house.

As soon as the committee was organized, a capsule was laid in the foundation of the mound in 1924. And so, until 1931, people brought a handful of soil from places which the poet visited during his life, as well as from the grave of the poet. There were even cases when people sent boxes with soil to Navahradak. Thus, not only the people of Navahrudak but also the international community took part in the "ascension" of the mound.

In 1931, when the mound was already 17 meters high, the Mound of Immortality was officially inaugurated. A monument to Adam Mickiewič was installed near the mound in 1992.

Today, the Mound of Immortality is a historical and cultural heritage site of international importance. That's why, when you are in Navahradak, visit the Small Castle and climb the mound - and you'll see picturesque landscapes, which Adam was so in love with and which he glorified in his ballads. 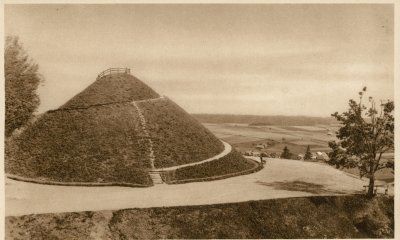 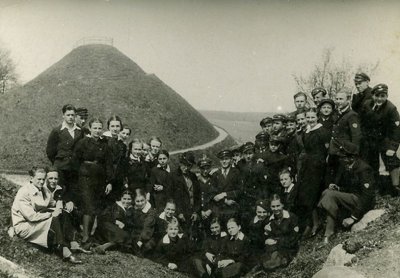 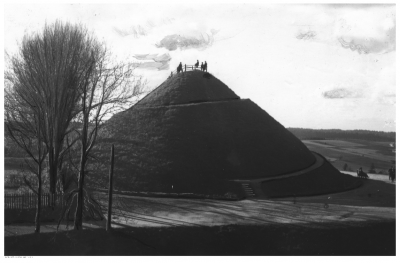 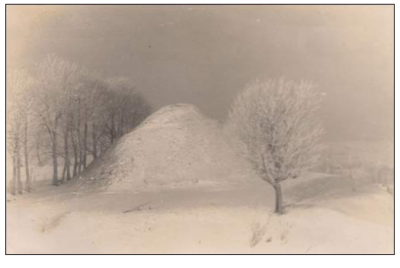 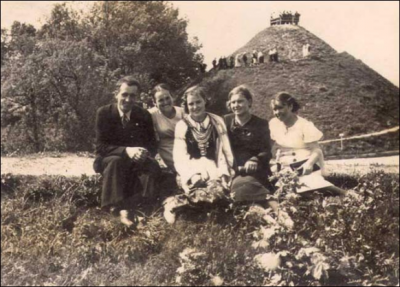 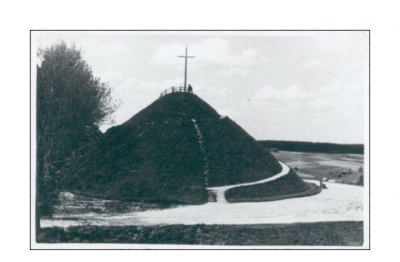 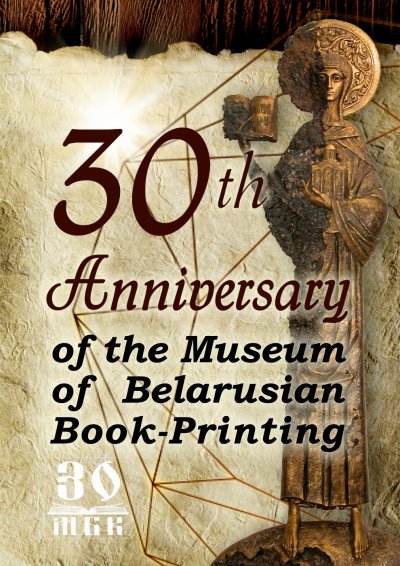 30th Anniversary of the Museum of Belarusian Book-Printing. Updated on September 14 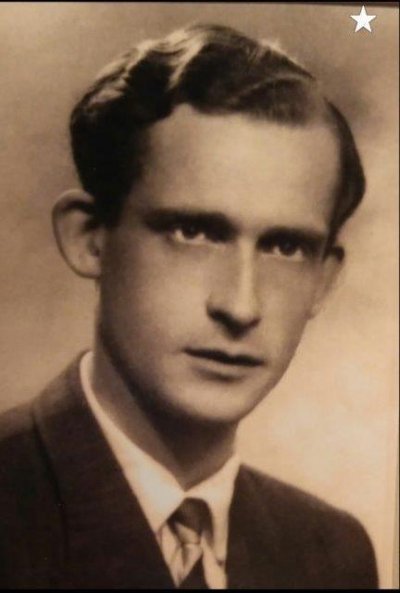 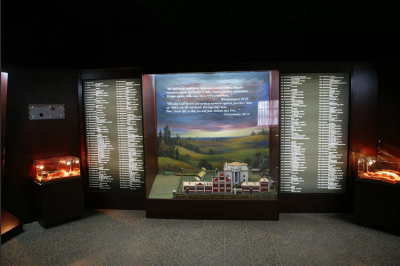